Liege lies at the border of the river Meuse.

However, the city thanks its creation to a smaller river, called the Legia. This river created a lot of sedimentation at the site where it ended in the Meuse river. The new settlement, protected by a double hill, the Publιmont, on the North-western side, was already inhabited in the Palaeolithic era. In the early Middle-Ages a small village grew on the site of a Gallo-roman villa. At the spot is now the main square of Liege, the ‘Place Saint Lambert’.

Three events marked the development of the village: the murder of Saint Lambert, the decision of Saint Hubert to make Liege the capital of a new bishopric and, finally, the fact that bishop Notger received from Emperor Otto II  worldly power in addition to his religious power. This changed the status of bishop Notger and of his successors into ‘Prince-bishop’, which meant that he could rule over Liege both as a bishop and a prince. Because of this, Liege quickly developed a national identity which set the entire area apart from the mighty neighbours Germany and France. The inhabitants of Liege always accentuated their neutrality towards the German Empire, to which the city actually belonged, and at the same time Liege always made clear that it belonged to the Romance language part of Europe. Frequently Liege had to defend its independence against its neighbours, such as the Duke of Brabant and the Duke of Burgundy : the destruction of the city and the mass-slaughter of its population in 1468 by Charles the bold of Burgundy is still engraved in today’s national memory.

On the 30th of May 1506 a new bishop, Everhard van der Marck, took power over the city and Liege started to blossom again. Through financial donations this bishop ensured that the industry around the city started to develop. Hence, the creation of a weapon industry that profited from the introduction of new inventions such as gun-powder and new methods to work metal. Because of this economic uprising, the arts started to flourish and in the 18th century Liege accepted the new Age of Enlightenment to its full extent.

At the end of the 18th century, however, high taxes and the abusive privileges of the clergy ensured that Liege was more than ready for the new ideas, created by the French Revolution. This was also due to the fact that Liege, at heart, always had felt itself part of France, or at least part of the French identity. After the Battle of Waterloo, Belgium had been joined again with Holland. However, in 1830 a revolution broke out in Brussels against the Dutch king. The revolutionists wanted to return to France. Especially in Liege this feeling was very strong and a lot of citizens from the city went off to Brussels to fight the Dutch army. The revolution turned out much different than planned : the European super-powers, England, Austria, Russia, Prussia, opposed the idea of a bigger France. The revolutionists of Brussels and Liege had to accept the creation of a new independent state : Belgium  with Liege becoming a part of this new state!

After the creation of the Belgian state, Liege, with its metallurgic industry and coal-mines, became all through the 19th century the economic backbone of Belgium. At the moment, the economic situation of Liege has suffered from the closing of the coal-mines and the international economic competition. However, it is still now the third largest city in Belgium, with about 400.000 inhabitants, and an economic attraction pole in the area of Maastricht – Aachen – Liege. 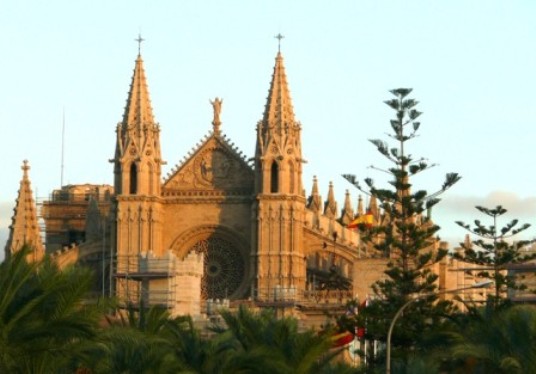 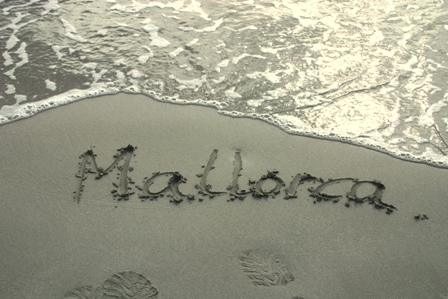 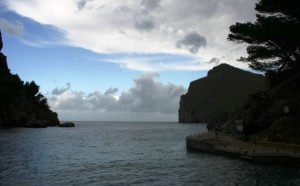 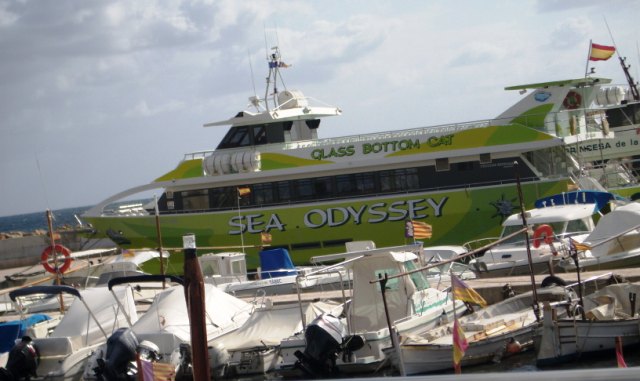